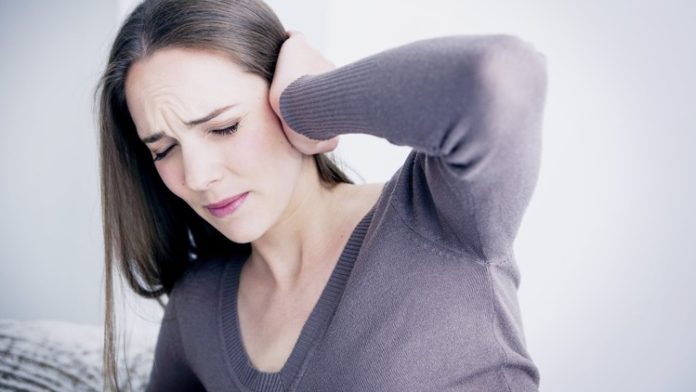 Did you know that there are three different types of tinnitus? Each has its own characteristics. The kind of tinnitus a patient has is determined during the diagnosis of a patient.

Subjective tinnitus is the most common one and accounts for 95% of all cases.

This kind is only audible to the patient. Subjective tinnitus is generally associated with ear disorders. Hearing loss is the most common cause, especially when the hair cells in the inner ear are damaged.

Objective tinnitus is not that common, less than 5% of all tinnitus patients have it.

It’s the only kind that’s audible to someone other than the patient. In most cases, it can be observed with a stethoscope. In extreme cases even by listening in close proximity to the ear. Objective tinnitus is often described as pulsatile or synchronous with the patient’s heartbeat.

Somatic tinnitus (usually a form of subjective tinnitus) occurs in one ear only. It is often related to head, neck or dental issues. The symptoms often only occur after specific body movements.

In some cases, the patient is able to adjust the loudness or pitch of their tinnitus by manipulations of his or her jaw, eye movement, or by applying pressure to the head or neck.

9 Annoying Sounds That Need To Go Away Forever

Is noise stopping you from sleeping? These noise reducing earplugs are what you need

Sensitive to noise? Turn down the volume on stress with these noise reducing earplugs