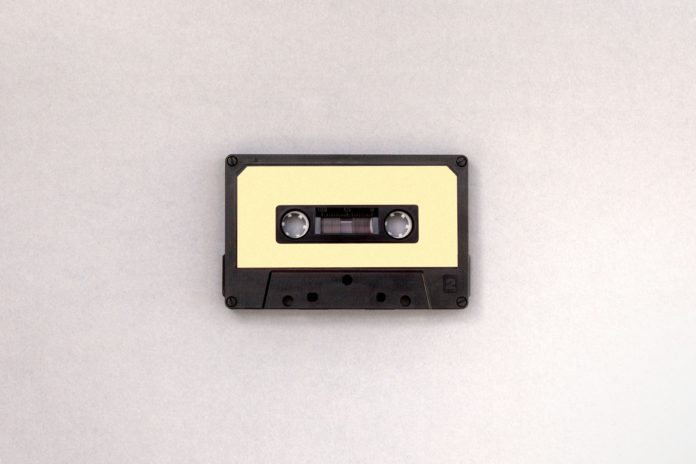 You probably have a lot of favorite songs. Thanks to services like Spotify, discovering new music is just a matter of seconds.

But have you ever wondered what your parents listened to back in the day? Here’s a list of the most influential songs of the last 6 decades! There’s a fat chance your folks are a fan of these. But how many do you know?

You can listen to them below. Don’t agree with the list? Let us know in the comments!

Music has been around as long as humanity itself.

It’s an important part of cultures all around the globe, and it’s always evolving in many different ways. With the introduction of the radio years ago, music has become more and more accessible over the years. Just look at today’s services like Spotify.

Since music became so accessible during the past few decades, people have been influenced by music more than ever. Every decade was marked by certain movements, genres, ideas and vibes. Thanks to the introduction of radio, music sales and more modern services, a song has been able to gain enormous momentum – provided it’s a piece of really good music.

These so-called hits are plenty, but looking back it’s easy to notice which songs had the biggest influence or were defining for their respective decade.

Of course, ranking these songs will always be subject to personal bias, since everyone experiences music in their own way.

This is a list of what we think are the most influential songs of the last 6 decades! Scroll down to listen to them. Don’t agree? Let us know in the comments!

Elvis Presley – Hound Dog
Although the song has been at the center of controversies and several lawsuits, it remains an emblem of the rock ‘n’ roll revolution. Just like the King himself!

The Beatles – Hey Jude
Originally written to comfort John Lennon’s son Julian and more than 7 minutes in length, this song is frequently included on lists of the greatest songs of all time.

Honorable mentions:
Percy Faith – Theme From “A Summer Place”
The Rolling Stones – (I Can’t Get No) Satisfaction

Michael Jackson – Billie Jean
Known for its distinctive bassline, this song was one of the reasons behind the success of “Thriller”. It’s also the song during which the iconic Moonwalk was first performed!

Honorable mentions:
Pink Floyd – Another Brick in the Wall (Part II)
Survivor – Eye of the Tiger
The Police – Every Breath You Take

Nirvana – Smells Like Teen Spirit
This chart topper by Cobain & co was responsible for launching alternative rock into the mainstream. Everyone immediately recognizes the epic opening riff which helped make Nirvana a household name!

OutKast – Hey Ya!
This song by iconic duo OutKast takes influence from funk, rap and rock music. Fun fact: The song popularized the phrase “shake it like a Polaroid picture”, and the Polaroid Corporation used the song to revitalize the public’s perception of its products!

The question is: what’s next?
What song will we look back to in the next decades and think “damn, that one really defined those 10 years between 2010 and 2020”. Will it be Adele? Rihanna? Justin Bieber? Or someone else?

Let us know what you think in the comments! Find more music facts here.

This map shows the best DJ per country in Europe. Period!