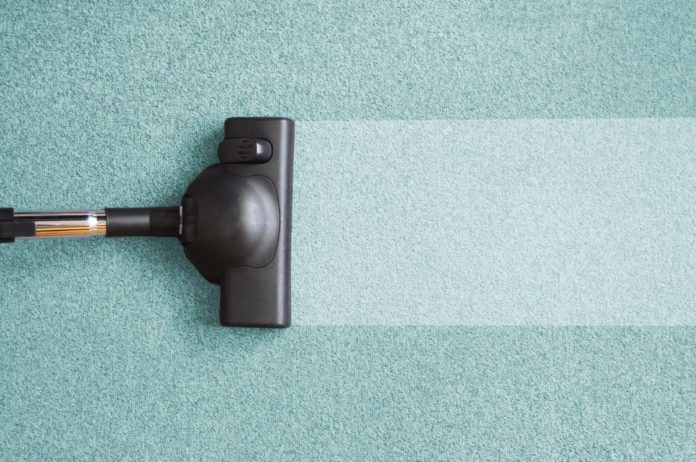 Everybody has their own opinions on the most annoying sounds in the world. Most people hate the wet smacking sounds that come with open-mouth chewing. Others are guilty of this themselves.

That slurping sound made when you’re trying to suck up the last of your drink through the straw? It disgusts some people as well (though this may be a necessary evil).

There are a certain few noises that the general population hates. At best, they can give you a headache or leave your ears ringing. At worst, they could damage your hearing. Read on for our list of the most cringe-worthy, headache-inducing, spine-tingling, annoying sounds ever!

Rare is the house or office that’s free from a noisy door. You know these very well: the ones that insist on having their voices heard no matter what.

From a long, drawn out creeeeaaaaaak to a sudden, heart stopping screech. These doors can interfere with concentration and sleeping habits. Consider investing in a set of quality earplugs. So you don’t have to hear your roommate getting up to pee in the middle of the night.

First of all, can you believe there are white noise loops that use vacuum cleaner sounds? Who in their right mind would want to listen to these monsters while trying to fall asleep?

Making everyone nearby jump when turned on, vacuum cleaners need to learn to chill out. The old models in particular are the real criminals as they can be heard even one floor up. And if you’re in the same room as one, move to another if you can. Preserve your focus, hearing, and sanity before it’s too late! Definitely one of the most annoying sounds ever.

Think about it: have you ever heard a car alarm go off when someone was actually breaking into the car? Nope. They only go off during completely innocent times. Like when you just want to grab your wallet from the front seat and go back inside as quickly as possible. They’re notorious for disturbing your sleep.

Not only will these alarms make your ears ring, but they can actually cause damage. A regular car alarm can hit 90 to 110 decibels (dB)! That’s way above a human’s limit of 85 dB, which is the sound level where permanent damage begins. At that point, hearing protection is necessary.

Next time your alarm activates by accident – hey, it happens to the best of us – turn it off ASAP.

4.The annoying sounds of traffic

Thought one noisy car was bad enough? Now imagine living next to a major road. Where twice a day dozens of vehicles clog the area, filling the air with the constant honking of horns.

While you don’t need hearing protection for traffic jams (ranging from 40 to over 55 dB), they are still crazy irritating. This rush of noise may be bearable during the day, but could prevent you from getting proper sleep at night.

You could get some ear plugs, or you could even move to a quieter district.

On the bright side, you usually don’t have to listen to a siren for too long. They’re usually attached to ambulances and police cars. So, unless you’re stuck in a traffic jam, it will fade into the distance within moments. (For those of you that live near factories that have regular sirens at the start and end of break times, we are so, so sorry.)

Yet, for the short time a siren is nearby, expect ringing ears. Usually, all conversations will pause until the noise is gone. Sirens are, of course, necessary. The more annoying the siren on a vehicle is, the faster the other cars will move to let it through.

There’s a reason hearing protection is required for workers using power tools. By itself, a drill is loud enough. But when placed against concrete walls, it creates an awful grinding noise.

It will leave a ringing in your ears for hours after. Good luck to everybody living next to a construction site.

Sleeping in on a lazy Sunday is impossible when your friendly neighbor decides to mow the lawn. The roar of a lawnmower is enough to wake even the heaviest sleeper.

If you would rather get some more sleep than getting up and yelling to your neighbor to keep it down: earplugs are an easy (and less confrontational) solution. And please, if you encounter a quiet lawnmower, share with the rest of the world where to find it. Because this is probably one of the most annoying sounds ever on a sunday morning.

While some of these annoying sounds are truly hell on earth, they can be still be shut out. You could even make a run for it, and get away from them. However, one sound you can’t run away from, is tinnitus.

The moment you permanently damage your hearing and are stuck with the constant ringing in your ears, there’s no going back. People who suffer from tinnitus have even said they wanted to die. You cannot escape the annoying sound, making sleeping difficult and slowly turning you crazy.

There’s only one thing you can do: prevent it. Make sure you wear quality earplugs whenever you are exposed to loud noise. Be it a festival, club, or at work. Trust us, you don’t want tinnitus.

There is only one thing more irritating than a car alarm left unattended. More grating on the ear than a drill. More frustrating than a lawnmower or vacuum cleaner running when you want to sleep in peace.

Bad karaoke. Since it usually comes from an adjacent house or apartment, it won’t destroy your hearing. But having to listen to all those notes in all the wrong places will definitely make you feel like you’re losing a few brain cells.

When the people next door get too drunk to stay on key, you know it’s time to break out the ear plugs. Before you break down their door in a rage-fueled quest for quiet.

Whether you’re dealing with noisy machines or even louder people, there’s no need to sacrifice your sanity and hearing. Invest in a set of comfortable, high quality ear plugs that’ll act as an easy escape until the worst sounds ever go away.

How to Stop Ringing Ears After a Concert

5 Ways to prevent a hangover

How to get into Berlin clubs?